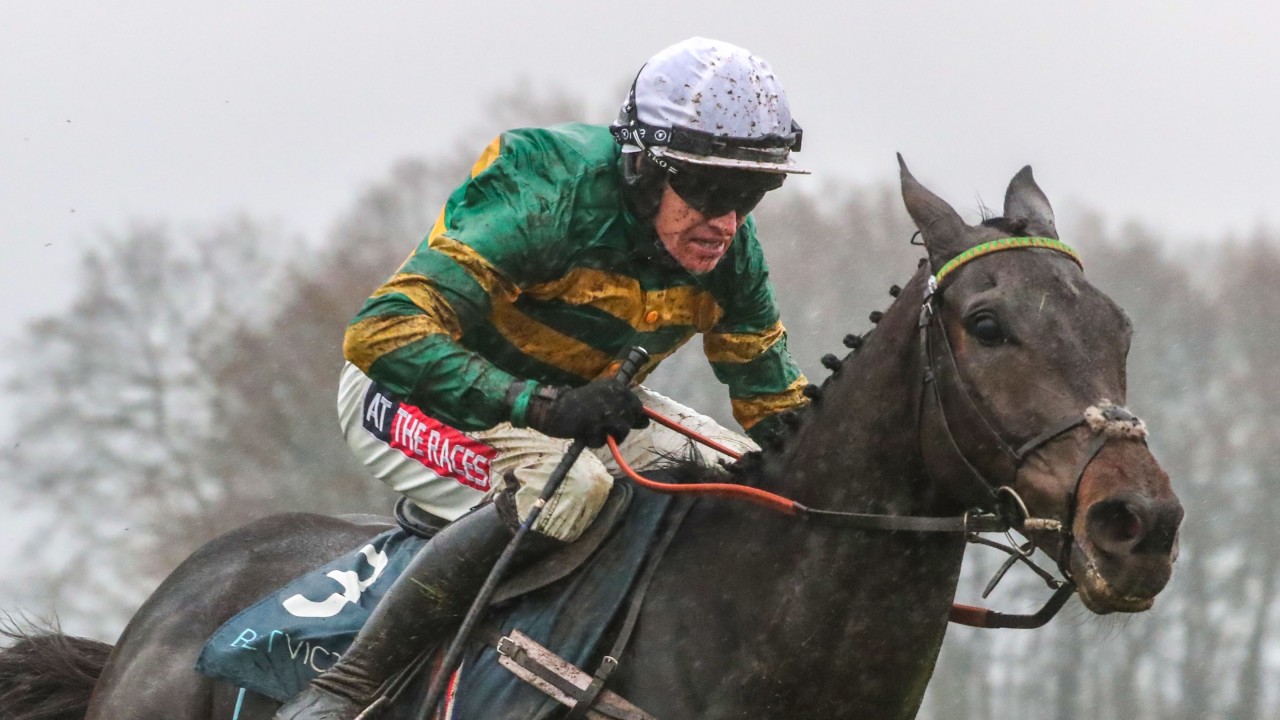 Boxing Day – or St Stephen’s Day as it is known in Ireland – is one of the biggest days of jumps horse racing in the British Isles.

The action comes thick and fast with multiple meetings on in the UK and Emerald Isle. With one eye on the 2020 Cheltenham Festival, what did we learn from the big Boxing Day cards?

Lowering the colours of the highest rated steeplechaser in training and conqueror of the mighty Altior is no mean feat, but that is why defending King George VI Chase hero Clan Des Obeaux did at Kempton Park. He outstayed Paul Nicholls stable companion Cyrname to retrain his crown in the big 3m Boxing Day showpiece.

? A Grade One contest turned into an absolute procession!

Cyrname and Irish raider Footpad, who had bounced back on reappearance, simply didn’t get the trip. If you can’t stay 3m at Kempton, then you won’t at big spring festival tracks like Cheltenham. Clan Des Obeaux came on massively for his run before the King George last year and so it proved again.

Lostintranslation – a Grade 1 winner at Aintree and Haydock – had a bad day at the office and is sure to bounce back on a more galloping track, but the Christmastime spotlight belongs to Clan Des Obeaux. He is now a 6/1 chance for the Cheltenham Gold Cup in the latest horse racing betting odds available at bet365.

One for the Notebook as Fakir and Laurina beaten at Leopardstown

In Ireland, meanwhile, there were two Grade 1 novice chase contests. While Faugheen rolled back the years at Limerick to scalp Samcro, by far the more impressive display came at Leopardstown when Notebook lowered the colours of Fakir D’oudairies over two miles.

The Racing Post Novice Chase was billed as a match between Joseph O’Brien and JP McManus’ four-year-old, who jumped Samcro off his feet in winning the Drinmore over further at Fairyhouse earlier this month, and Willie Mullins trained mare Laurina.

An amazing performance from Gigginstown’s Notebook to steal the show in the @RacingPost Novice Chase for the amazing @rachaelblackmor and @HenrydeBromhead.

Laurina, like Lostintranslation, simply wasn’t at the races and burst blood vessels. Instead, Fakir D’oudairies looked the likely winner only to be constantly restrained by jockey Mark Walsh, so Notebook – the second part of a big race double for jockey Rachael Blackmore and trainer Henry De Bromhead took full advantage.

It’s Notebook who has now joined Fakir D’oudiries at the head of the Arkle Challenge Trophy betting at 6/1 apiece. The latter can’t be entirely discounted from making a bold Cheltenham Festival bid as Walsh did appear to lose his iron at one stage.

Even if McManus didn’t win the big race in Ireland, he still had plenty of Boxing Day cheers thanks to rapidly progressive Nicky Henderson trained mare Epatante. After winning a Listed intermediate handicap at Newbury at the end of November, they decided to pitch this improving sort in at the deep end.

The impressive Epatante flies home to take the Ladbrokes Christmas Hurdle at @kemptonparkrace!

The way Eptante quickened up so smartly to land the Grade 1 Christmas Hurdle by five lengths clearly impressed bookmakers. She is now as short as 3/1 for Champion Hurdle glory at the 2020 Cheltenham Festival.

Epatante may in fact prove to be McManus’ best hope of winning the race he has farmed in recent years with the likes of Buveur D’Air, who is currently injured, and the ill-fated Espoir D’Allen. The Champion Hurdle will become clearer as Irish contenders emerge. 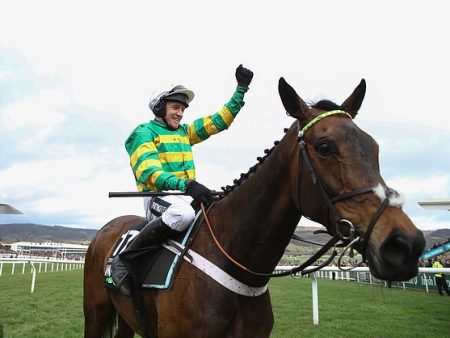 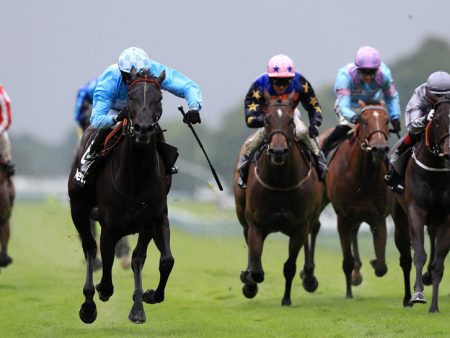